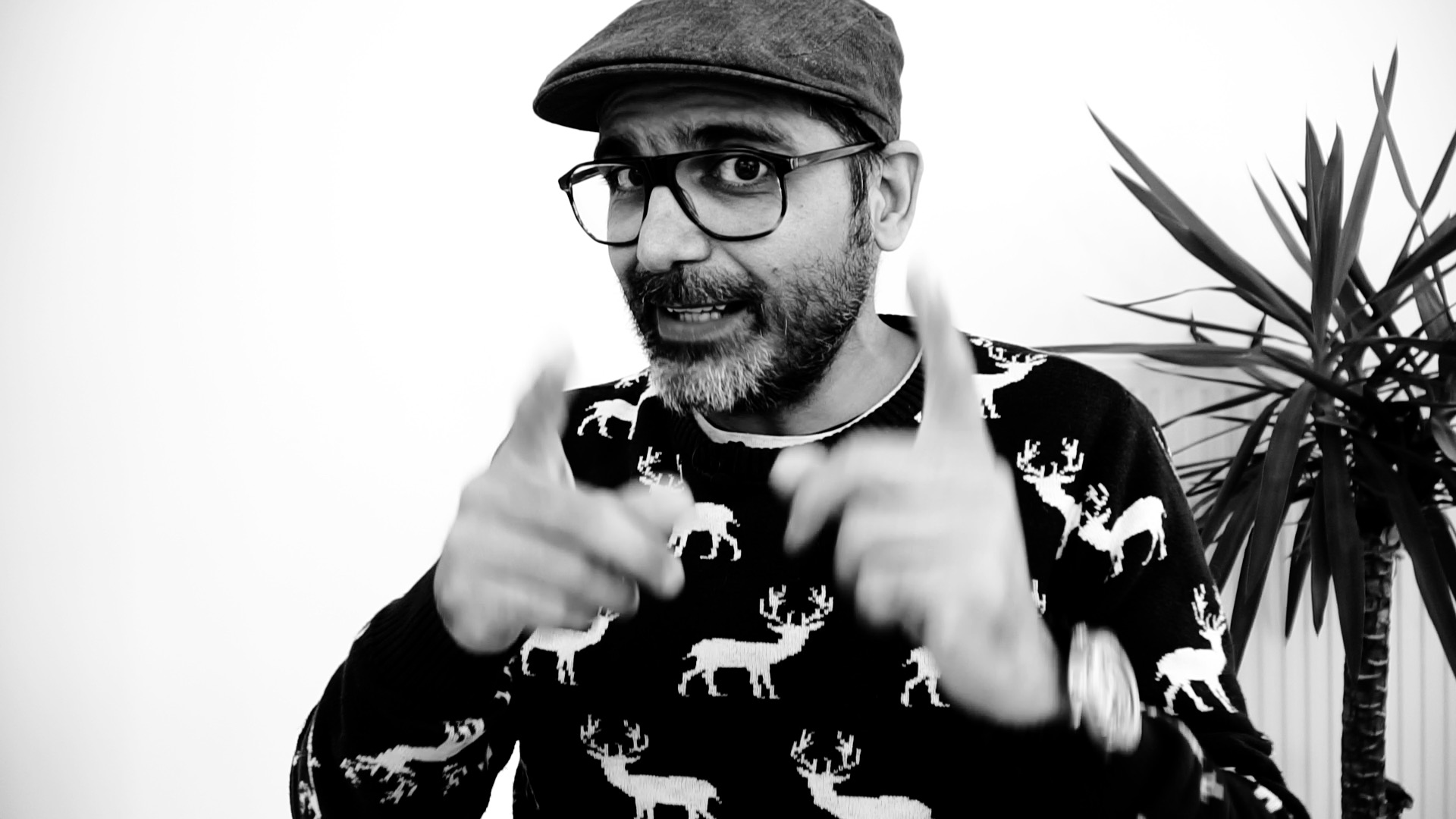 When we're young we all pretty much had nick-names. Some good, some bad and some definitely ugly. And I, unfortunately, fit into the last category.

When I grew older and left school, I didn’t encounter the ‘ugly’. However, my name is pretty hard to say for most, so I had different names.

This is how the evolution of my name began.

One day I went to the bank with my step-mother to open an account. I had to come up with a signature. What? Now? I thought.

I created a signature with the first three letters of my name ‘Kia’ and last name ‘Kamgar’ under it. With the second ‘K’ merging into the ‘i’ from my first name. I know it’s stupid, but hey I was like 12. Give me a break.

So ‘Kia’ it was until I started working at my first ‘real job’ in a bank. However, they had problems pronouncing my name, so I came up with ‘Tony’, which was my best friends name at the time. I was ‘Tony’ for about 4 years.

After my banking role, I had various jobs and one was as a receptionist. There, I had to sign off on documents quite regularly. And it was then when I reverted back to ‘Kia’. After some time my signature got shortened to just ‘K’ as it was easier to sign. And that's how the name 'K' was born.

Well, I write it as ‘Kia’ because a one-letter name is not a great thing to write in a professional setting, but whenever I’m asked how to pronounce it, I just simply say… K

No lead magnets. No sales emails. I'm not even trying to convince you to join my daily email list. But, you sure will learn new things if you're on it!