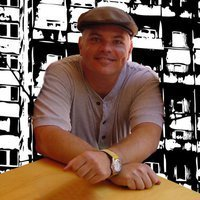 My greatest nightmare happened. The hard drive of my computer, which I need on a daily basis, 'died'. After two other companies told me it would take at least two weeks to repair it, for quite a steep price a friend told me about Kia.Kia, at MacJunky, was able to help me the same day and his rates were lower!

In a 'world' that seemed filled with typical 'Amsterdam arrogance' and bureaucracy MacJunky is a great exception, giving good service and willingness to help, and all that at a good price.

To all Mac users I would like to say: Make backups, with the Time Machine software it's easy and you never know when you need it!