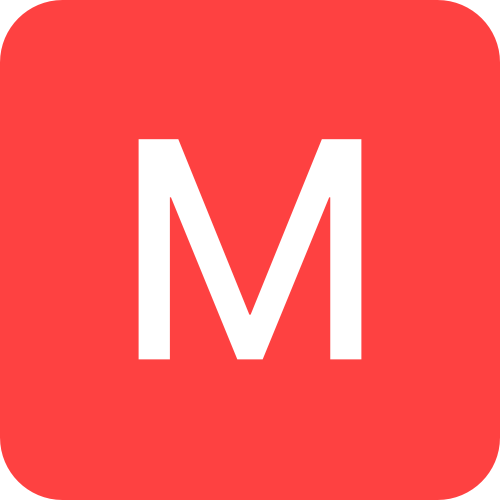 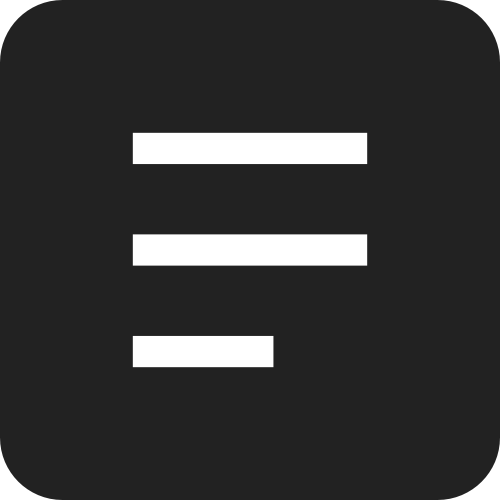 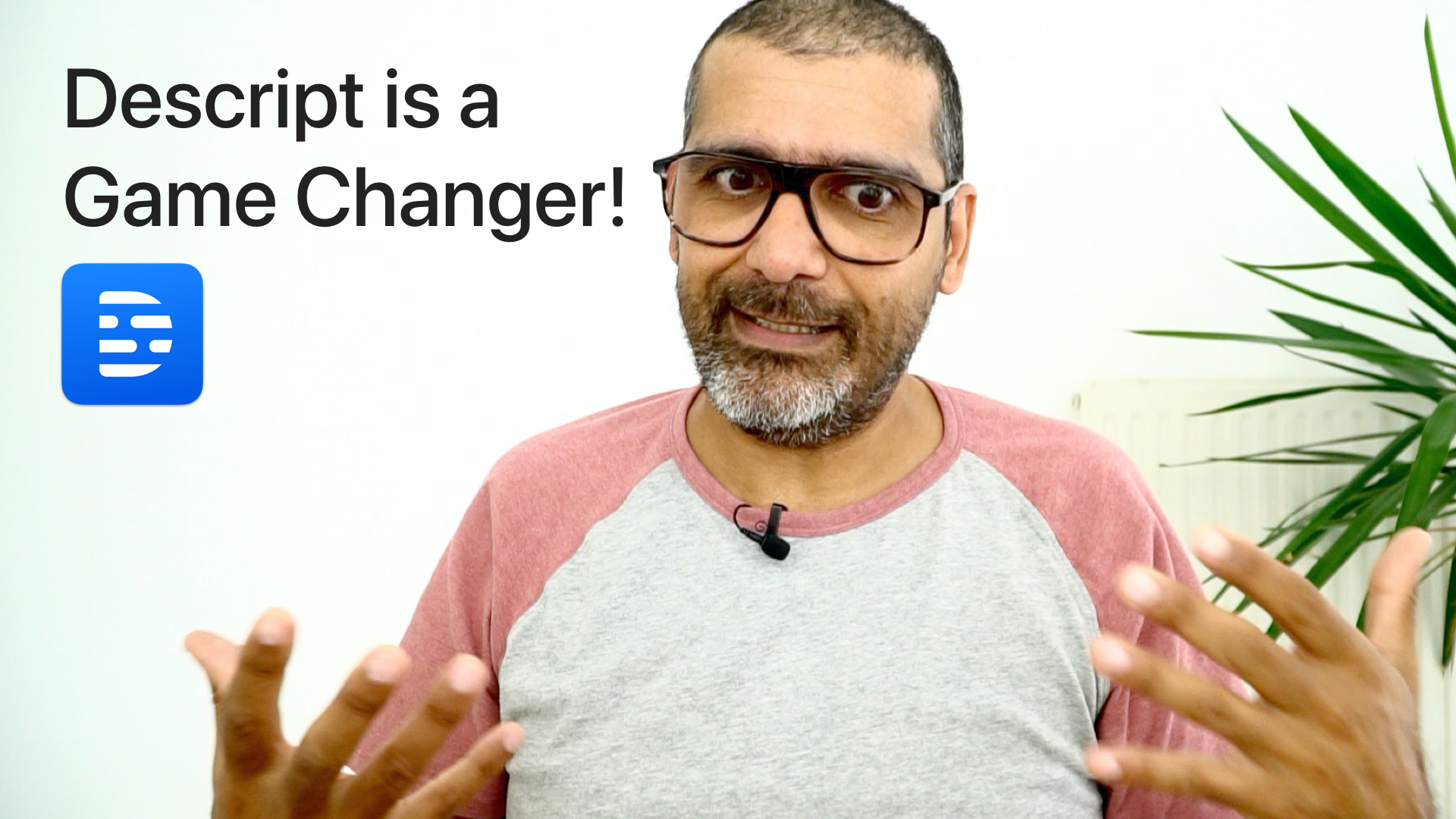 Descript is an app I found a few days ago that will be making my episodes even better.

It transcribes the audio into text, and you can even edit like a document rather than messing with audio!

Check it out their site: https://descript.com

Below is a transcript I made using Descript, and I’ll be doing this with pretty much all my episodes in the future!

Are you ready to make your digital life easier? Sign up to my free Tech Minimalism video course and start today!