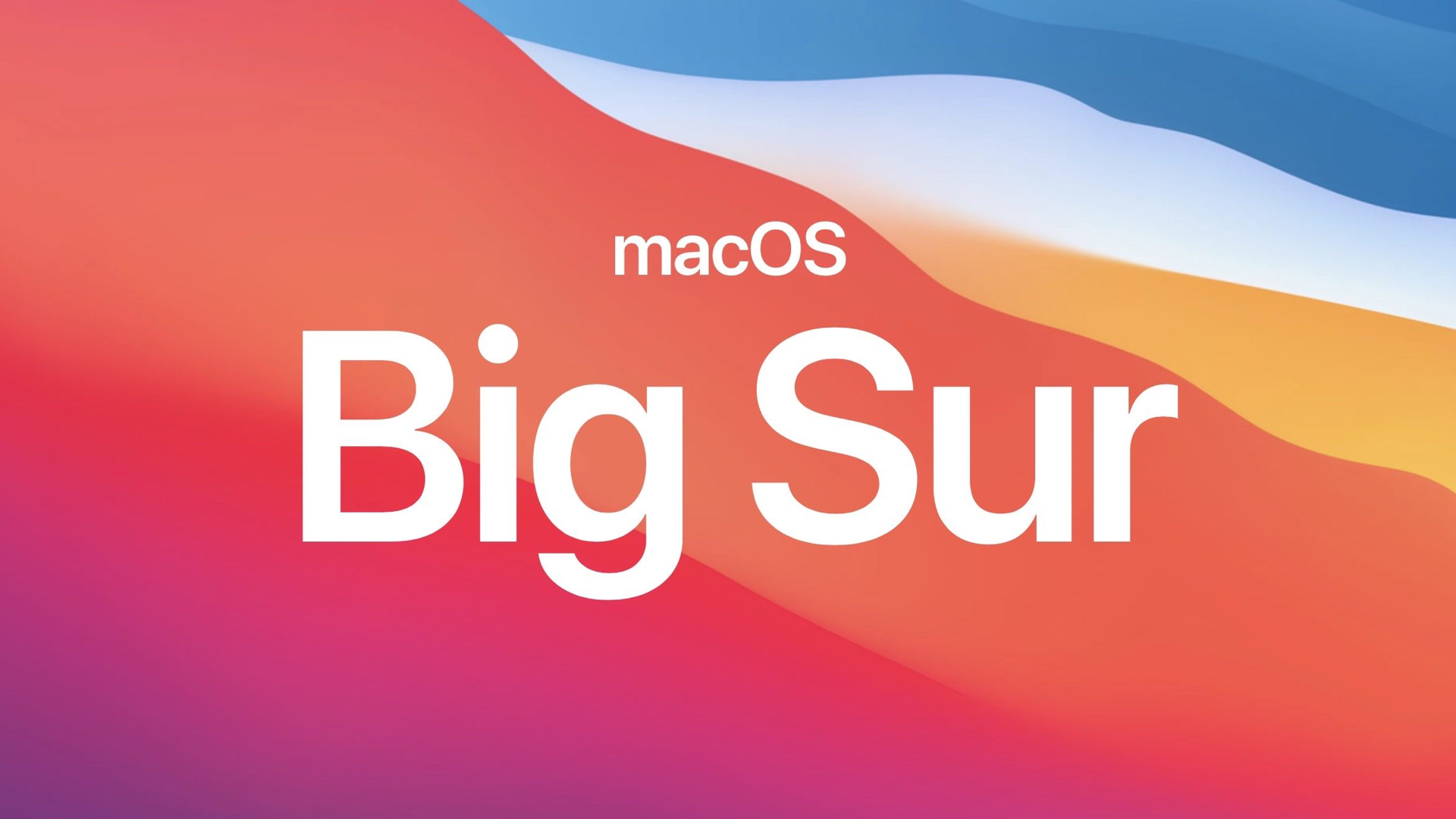 Apple is about to release their yearly macOS system later today, and they're calling it macOS Big Sur. Are you ready to upgrade?

Every year, withouth fail, I get many clients contacting me about issues when they try to upgrade their Macs. The issue isn't the new OS or their Macs being 'old', it's more about what system they're currently running.

Here's a list of Macs that can run the new macOS Big Sur:

As I was saying, the issue isn't the Macs or the OS. It's the upgrade cycle. When was the last time you did a clean install of your Mac?

Doing a clean install every year is the best thing you can do to preserve the speed of your Mac and keep it happy. You could do this every two years, but leaving it longer can cause slowdown issues, introduce bugs, etc.

Let's put it this way, with a car you know you need to go to the garage to have an oil change every now and again. This is usually done every year, and during that year you may top it up every now and again. Topping up the oil doesn't clean out the engine and can cause other issues with the smooth running of the car.

It's the same with the software that's running your Mac. It's ok to top it up during the year, but it could do with a clean wipe and new OS to keep it vibrant. Just make sure you back up all your data, wipe that sucker, install the new OS and transfer all you data back.

I know, I know, some of you are spitting and saying 'What about my software?' or 'Where are my emails gonna be?' or even 'Will I lose my photos?!'. Don't worry, if it's done right, you won't loose a thing!

In-fact, I'll be wiping my MacBook at some point today as I can work on my iPhone happy and safe knowing that all my data is in the cloud. All I have to do is wipe, install and login to my accounts and ALL my data will be back, so I can carry on working.

Let me know below if you're ready for the upgrade. And don't forget, if you need any help, leave a comment below and I'll do what I can to help out.