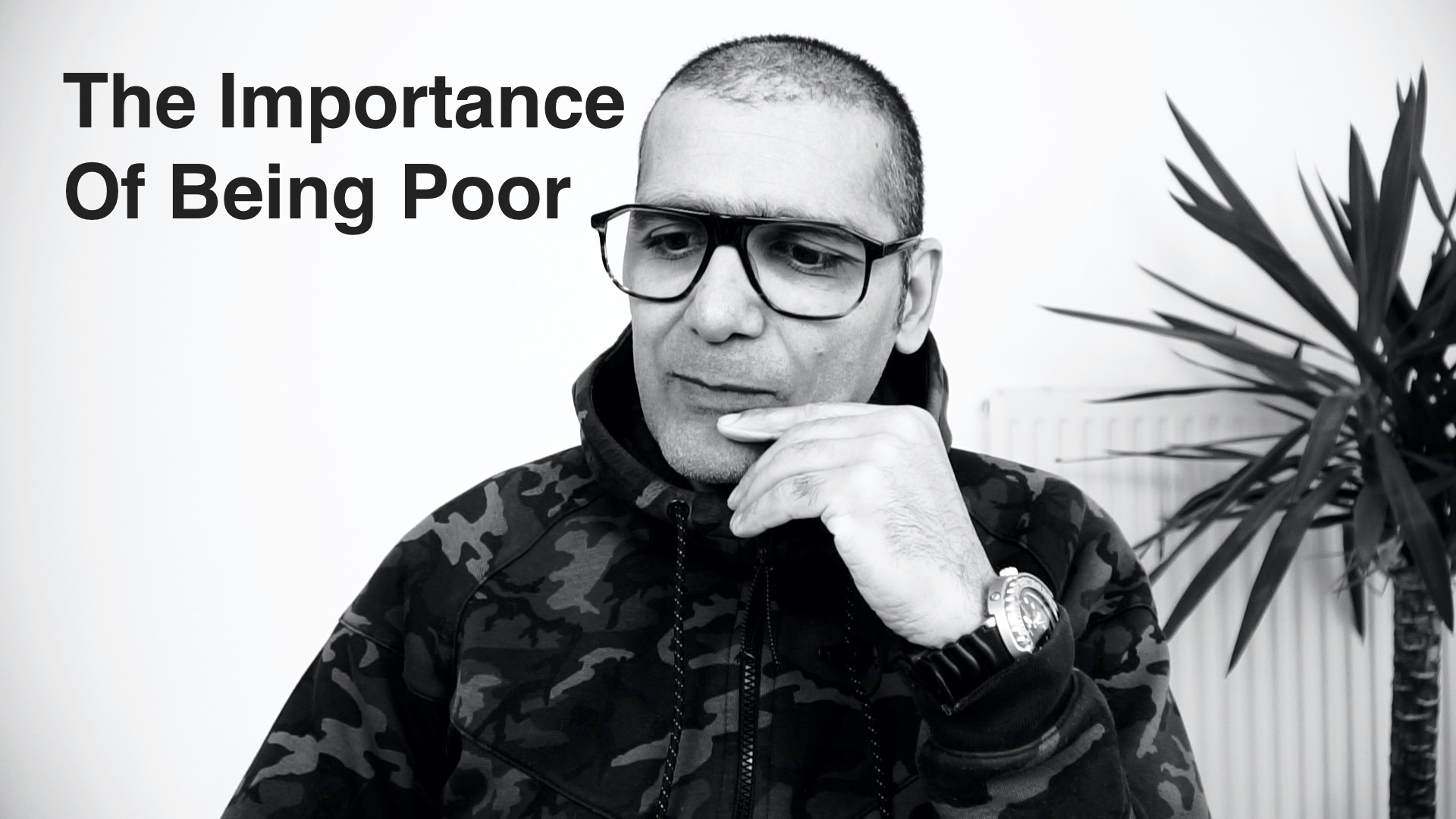 The importance of being poor

The more we have, the more problems we have to deal with. This is true in all areas of our lives. Just because your technology is the newsiest, the one with the most features or has won awards, doesn’t mean it will work for you.

Today’s episode, I share a personal story, how the experience helped me understand the importance of being poor, having nothing, and how it helped me realise that less is more.